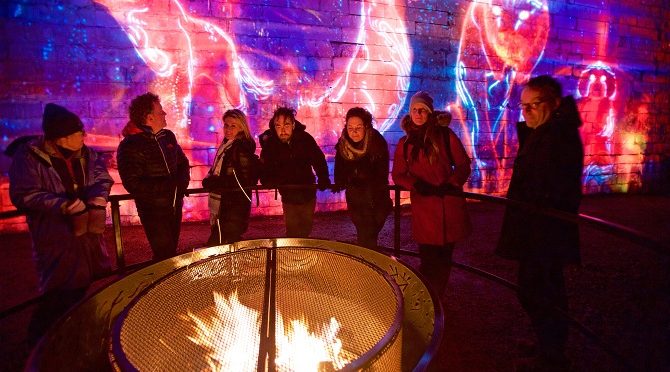 When I say “Kingston, Ontario” what comes to mind? I’m guessing: Queen’s University, the military, and maybe sailing. Most people probably don’t realise that Kingston is a city older than Canada itself. It’s true, though Kingston is replete with modern dining, a hopping music scene and the latest trends (thanks population of millennials!) this limestone city has surprisingly deep roots.  Way back in 1673 a French trading post and a military fort were established in what is now Kingston, making the city older than the country it calls home.

Now, full disclosure: I was a classics major.  I like old things.  But not everyone wants to spend their time at a museum or reading plaques, so I’ve put together a list of things to do in Kingston to experience the city’s history without having to hit the books.

Everything Old is New Again 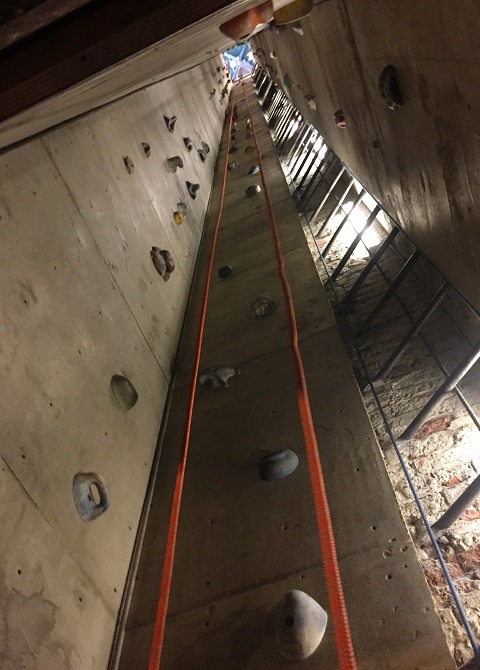 The easiest way to experience Kingston’s past is to take a walk around the city.  Several historic buildings in the downtown core have been repurposed as B&Bs, a business school, an art gallery, and even a rock climbing gym.  As you might guess from the name, the Boiler Room Climbing Gym’s building was originally a… boiler room (!) of the Woolen Mill, built in 1882. The mill is long gone, but the 100-foot chimney remains—and has been repurposed as the highest indoor climb in Canada.  This gym is more than just the chimney; it has a mix of route climbing (with a harness) and bouldering (without).  The friendly staff will get you sorted out with shoe and harness rentals and “show you the ropes” (pun intended).

Where to Eat in Kingston

If you are looking to eat downtown in a building with a bit of history, head to the Kingston Brewing Company.  It’s Ontario’s oldest brew pub and is housed in a former telegraph office.  This cozy spot is completely covered in beer paraphernalia and random weird and wonderful decorations (there’s a giant papier mâché polar bear hanging over the door.)  They have six of their own beers on tap, plus two ciders.  If your beer sampling turns into a wild night out, stop by local favourite Pan Chancho in the morning for baked goods and sandwiches to go, or dine in for brunch that’s not your standard bacon and eggs. 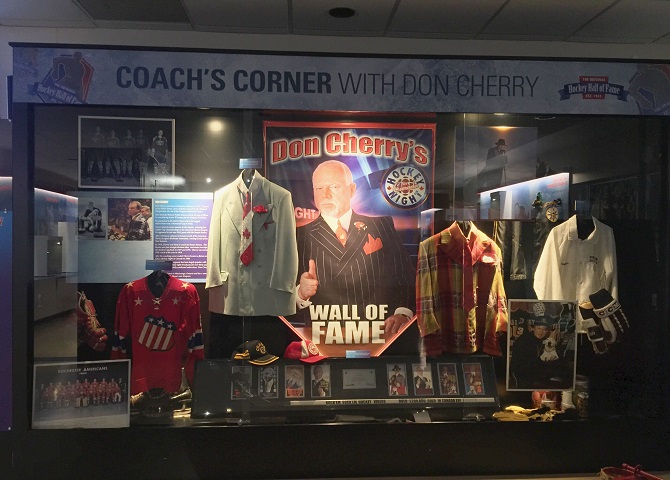 I can’t finish this blog post without including a mini history lesson (it’s just what I do), but I promise to keep it short and fun. Kingston was the site of many Canadian firsts: the first capital of the Province of Canada, home to the first Prime Minster, and the location of the first hockey hall of fame.  Wait, what? I bet you thought it was in Toronto, right?  To be fair, you’re kind of right. Captain James T. Sutherland (more info here) started the hockey hall of fame in Kingston, which he claimed to be the birthplace of hockey (though as a McGill grad I have to disagree).  Though the first hockey hall of fame members were inducted in 1943, the construction was delayed endlessly, until the NHL finally decided to withdraw their support and relocate to Toronto.  Kingston’s International Hockey Hall of Fame was eventually completed and can now be found on the second floor of the INVISTA arena.  Its collection of hockey memorabilia includes the oldest hockey puck (a squared-off lacrosse ball) and Canada’s first Olympic gold medal for hockey.

Yes history is alive and well in Kingston, and it can lead you to a delicious meal or a hidden gem that you would have never found otherwise. Who said history was boring?

What are your favourite things to do in Kingston?

One thought on “Old Meets New: Things to Do in Kingston”