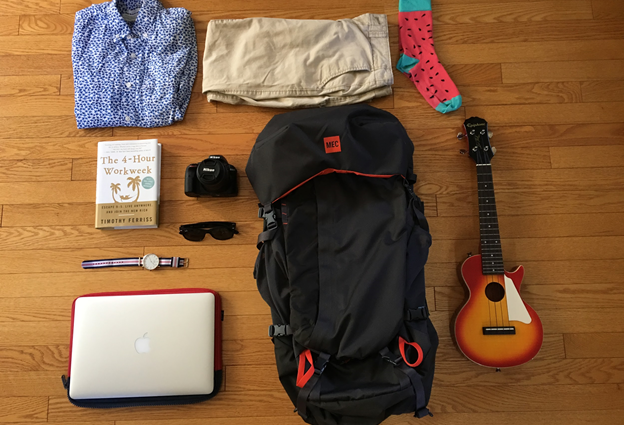 It was a gloomy Sunday in April when my good friend Riley called me up and mentioned a train pass that VIA Rail was offering in celebration of Canada’s 150th anniversary. We had discussed travelling across Canada by train before, but the idea had remained mostly that, and nothing more. When we saw that VIA Rail had a month-long train pass for Canadian youth, we were quick to jump on it. Riley and I were going to get to travel the greatest country in the world, bar none, for an entire month.

Now there are two types of people in this world: those who are efficient in their preparations for endeavours like this, and those who are not. Riley and I both fall into category number two. We had the sudden realization that our trip was in twenty-four hours – we had not started to pack, and we were far from mentally prepared to take on the journey ahead. Now any reasonable person would immediately begin to tackle each task, one by one, until they completed what needed to be done. Heck, they might even make lists, or dedicate some of their time and thought processes to mapping everything out. However, this was Riley and I, master procrastinators, and it was also Canada Day. So naturally, we decided it would be in our best interests to go downtown, and spend the entire day celebrating. After all, what better way to start off a month-long Canadian adventure than in the nation’s capital, singing the anthem with random strangers whom we will never speak to or see again?

There is a thing of beauty when it comes to moments like these, where no one in a crowd knows each other; they may come from different walks of life, or they may carry with them differing opinions, but each feels something universal in a country like ours. It is honour, it is pride, it is a sense of belonging, and it is the feeling that we are all part of something great. Canada is a place where no matter who you are or where you came from, you will find your peace. Those collective moments, where a million people on our nation’s greatest day can start to sing the words we all know so well, and bring an entire city to song, are memorable to say the least.

“Unison” is what that feeling is, and it is what reminded us that no matter where we go in this country, we will always be at home. The places we want to see and the goals that we want to accomplish will be done amongst friends that Riley and I have not yet made, but will remember long after this month comes to an end.

When we take our first steps into the Pacific, with the skyline of both Vancouver and the Rockies behind us, we will be accompanied by the lucky few who were given this opportunity by VIA. When we arrive in Jasper in the middle of the night and we make our way to the hostel far out of the city we will not be worried, because we know that we will be accompanied by people who are venturing along the same route. We know that we will share an understanding of the hardships that come with travel but also the beauty and peace that it brings. Coast to coast, province to province, that mantra will stay the same. We will see Halifax, Toronto, Winnipeg, Edmonton and Montreal, and everywhere we go will bring new experiences to be shared with others. And the stories we will have in the end will be told to our children one day. We will help each other along the road, because we are Canadians, and for people like us, it is our nature, it is in our blood.

You can follow Riley and I, as well as other travelers through the official hashtag for this trip, #VIACanada150, and by following us on Instagram @LifeByEthan and @Riley.h.Moore. As for now, Riley and I are off to see Canada, and all the beauty it has to offer. From the Atlantic to Pacific, from the Rockies to the Great Canadian Shield, we want to see it all, and take it all in, moment by moment. To me, there will be nothing more exciting than seeing Maligne Canyon for the first time. To Riley, I can see in his eyes how badly he wants a nice warm bowl of Pho on the West Coast. Canada can offer it all, and we plan on taking both VIA Rail and Canada up on it! 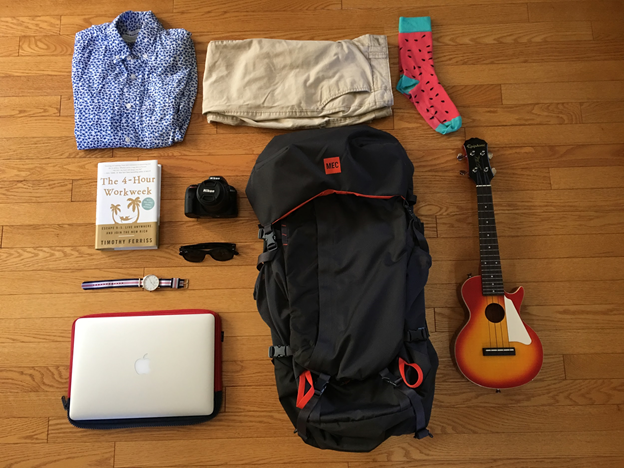 About 1/67th of what we packed, laid out nicely on the floor because cool people on Instagram do this 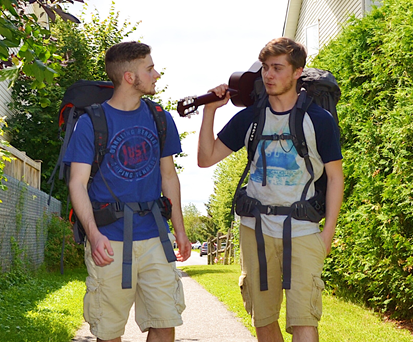 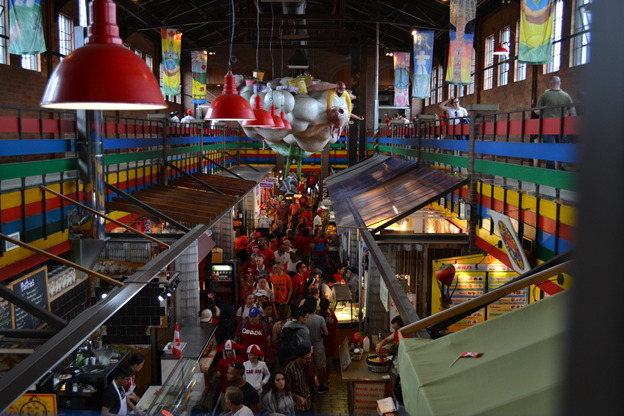 View of the vibrant Byward Market in Ottawa during Canada Day 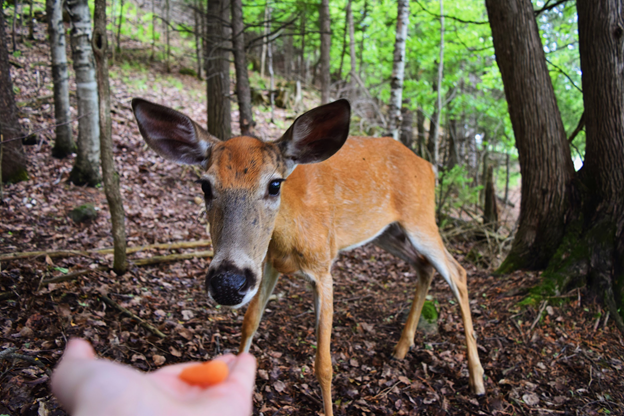 Getting up close and personal with Canadian nature 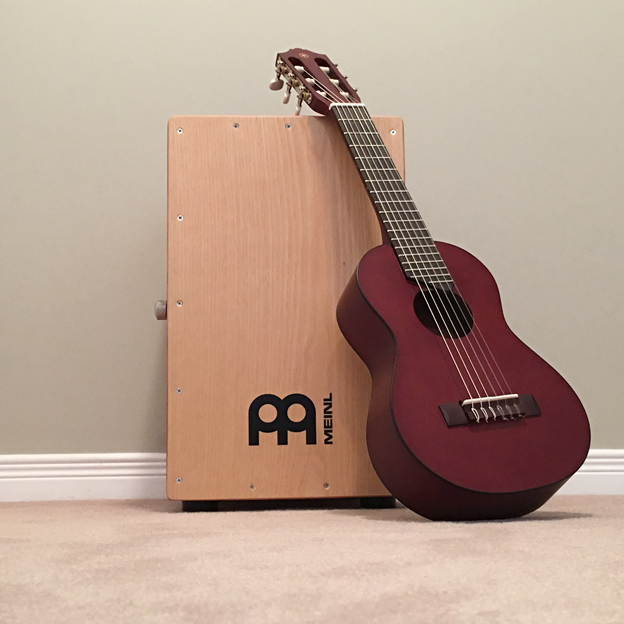 We’re bringing music with us. Guitalele! 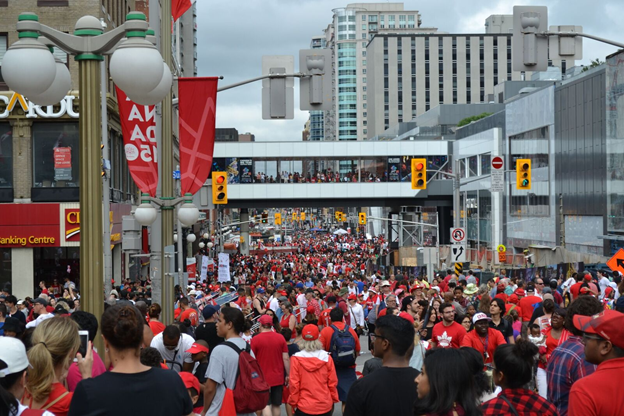