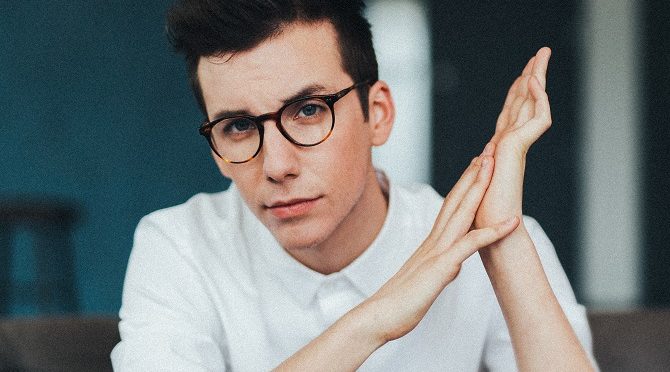 If visiting the culturally, architecturally, and linguistically diverse city of Montreal has been on your bucket list for a while, it’s time to cross it off. This year, the city celebrates its 375th anniversary (alongside Canada’s 150th) and there is so much going on, it’ll be hard to choose what to do.

As you navigate through the plethora of events and seas of people, you may appreciate knowing a few local-approved, go-to spots to relax. Lucky for you, Pier-Luc Funk, actor, improv-veteran (already, at the ripe old age of 22) and true Montrealer is here to help. Pier-Luc is also the spokesperson for the 35th edition of the Les Rendez-Vous du Quebec Cinema festival, celebrating the best of French-language films – which, if you are visiting in February or March, is a great place to start your tour. Pier-Luc has kindly offered to share his list of can’t-miss places in Montreal, plus a couple favourites in Toronto too.

Without further ado, here are Montreal’s best-kept secrets, according to Mr. Funk (and with a name like that, you know they’re going to be good):

Always a classic: I take them to the Old Port. Then, I usually take them to eat at Montreal Plaza – it’s the best restaurant in Montreal (note to the owner: I would gladly offer my services as taste-tester any time you’re in need!) Because I do a lot of improv, at the end of the night I’ll usually take them to see a “match” at the Lion D’Or or a show at Club Soda.

Another option for those lucky enough to be here during the Rendez-vous film festival (especially if they don’t know a lot about Quebec cinema) is going to the “classics” event organized specifically for Montreal’s 375th anniversary, which I recommend. The films being presented include Léolo, Jésus de Montréal and Maurice Richard. [Also, on March 3, I’ll be at] the festival “cabaret” event hosted by Jean-Sébastien Girard, which is really worth going to. 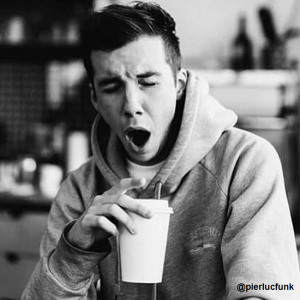 Where you’re most likely to find me:

I often go get a sandwich at Co’Pains d’abord [in the Plateau] with a small latté. I love that it feels like you’re going into an old bakery. The people are friendly and the food is fresh.

For a first date:

I like to bring dates to Majestique.  It’s a restaurant with an oyster special and they have lots of small plates to share.  Everything is really good.  The ambience and décor is cool and a little retro. They even have old Christmas decorations!  But at the same time, it’s super classy with the food and wine, and did I mention the oysters are good?

Restaurant Le Passé Composé.  Most of the time I opt for the eggs benedict, but you also have to get an order of panko French toast. It’s non-negotiable, you must try it. It’s the best French toast in the world. I’m not usually into French toast, but I’m crazy about theirs!

Where to grab a drink with friends:

There are two bars I really like.  Let’s start with Huis Clos.  Everything is fun!  It has a nice vibe and the food is great.  It’s a really friendly bar.  There’s a foosball table and the bar has a good selection. It’s one of the best places to grab a drink with friends.

If you want somewhere more eccentric, then go to Le Lab on Rachel.  You can tell them everything that you like in life and they’ll invent a drink just for you.  It’s really, really fun. 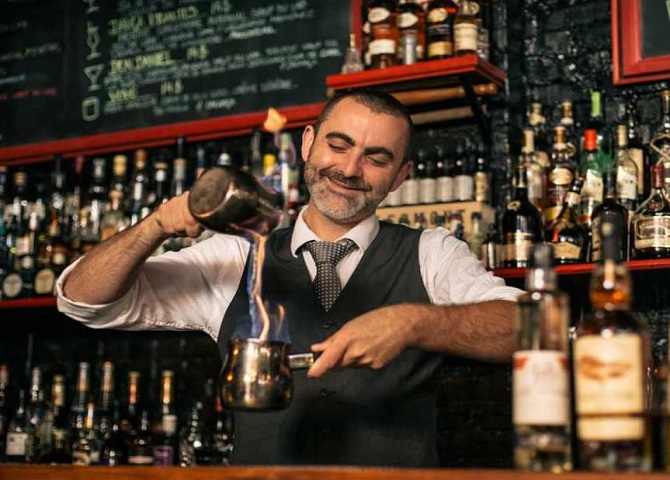 A can’t-miss event coming up in the next few weeks:

I’m definitely more up-to-date on improv events, since they’re the type of events I participate in.  There’s a “Punch Club” (a street improv match featuring the stars of the different Quebec leagues) on March 4 in Quebec City [a quick train ride from Montreal! –ed.] at the Méduse Coop.

(And just for fun) A discovery from my last trip to Toronto: 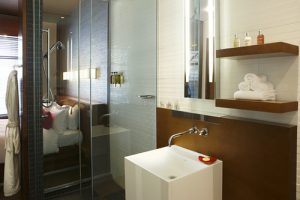 When I explore a city I always look for the best restaurant.  The last time I was in Toronto I discovered Nikai on the second floor of Momofuku. It’s a part of Momofuku, but it’s not really Momofuku.  We stayed at the Germain which is a really beautiful hotel.  The suite was incredible!  The shower was in the middle of the room!

With all these suggestions, there’s enough to cover an eventful weekend (or two) in Montreal!  Don’t miss the Rendez-vous du cinéma Québécois (site in French only) that will take place this year from February 22 to March 4.  You might even cross paths with Pier-Luc!  And if you want to see Mr. Funk in action, hop on the train to Quebec City to catch a Punch Club improv match. 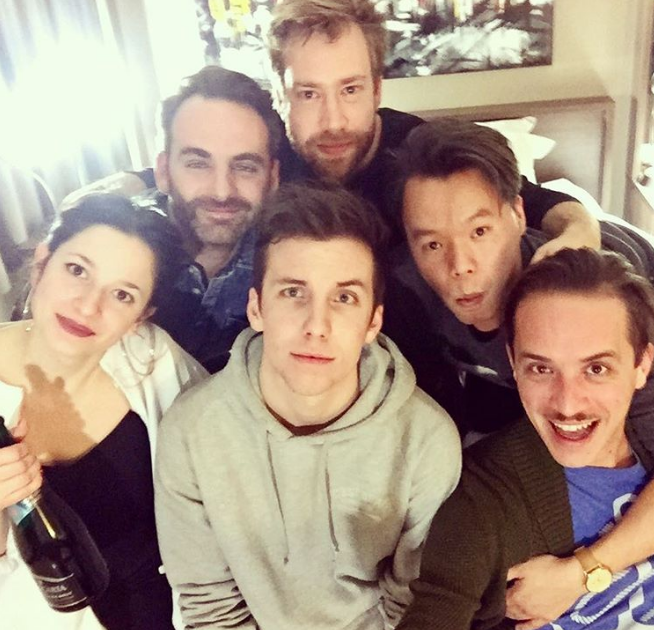