Congratulations on making it to the oh-so-welcome end of year holidays, packed with great meals and gifts galore (or so we hope!)  Before launching into 2017, let’s schedule in some R&R, shall we? One of the best ways to stay zen during those potentially awkward family dinners is by choosing to leave behind the stress of highway driving and take the train. Let riding home after the holidays be the first good decision you make in the new year!

If you do find yourself on a VIA Rail train travelling anywhere between Windsor and Quebec City with a couple hours on your hands, we’ve got good news for you — our On Train Entertainment system is waiting to amuse you while you ride. But what should you watch? How to choose from the hours and hours of possible programming? Here is even more good news, dear reader: I’ve done my research, and spent hours previewing the shows. These are a few of my favourite programs on the system right now:

Independent film darling Zoe Kazan and Daniel Radcliffe struggle with their relationship in this art-inspired comedy (filmed in Toronto). Spoiler alert, the “F” is for Friendship.

Where to watch: on the “Movies” channel, with content provided by Films Séville / Téléfilm.

Confession time – I’ve been binge watching a whole lot of stand-up comedy these days, and despite being a little skeptical about what Canada had to offer, I dove in anyway. The well-edited programs offer tastes of the best comedy our country has to offer, and ok, ok, I’ll admit it, I LOLed. On the train. (Sideways glances ensued).

Where to watch: on the “TV Shows” channel, with content provided by CBC. 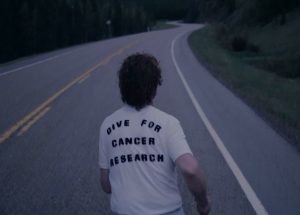 It doesn’t get more Canadian than this folks. Those of you old enough to remember the unforgettable line “Doctor, I smell burnt toast!” will appreciate these nostalgic moments of Canadian history. And for anyone ready to learn more about Canada (in fun bite-size portions) this is the channel for you.

Where to watch: on the “Canadian Heritage” channel, with content provided by Historica Canada. 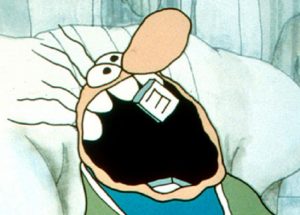 I first saw this animated short film at a festival years ago, and it stands the test of time. One of the most hilarious takes on nuclear war you’ll ever see, told from the perspective of an adorable amateur scrabble playing, eye-shaking, table-sawing (watch and you’ll understand!) completely oblivious couple.

Where to watch: on the “Docs & Animation” channel, with content provided by the NFB. 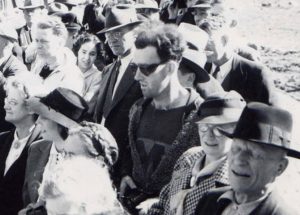 The History Matters vignettes tell the lesser-known and quirkier stories from the Canadian history files including this one about a “time-traveller” snapped in an image that left people scratching their chins 70 years after it was taken.  Check him out: the sunglasses, the hoodie… where did he come from? And how did he get there? And where can I snag me some of those cool shades?

Where to watch: on the “Canadian Heritage” channel, with content provided by History Matters.

Of course, every one of these sections has tons more to choose from, including shows for the wee ones (Artzooka is my daughter’s go-to, on the “TV Shows” channel). So get in the chill time before things get crazy. And, oh yeah, Happy Holidays! 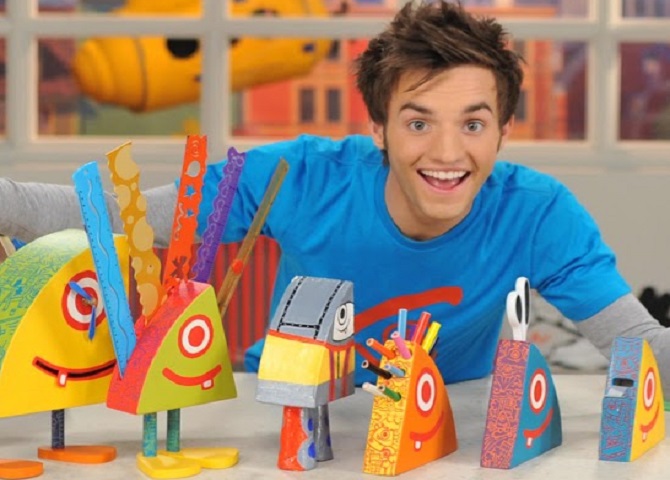 More about our On Train system

If you’re reading this on the train, log in now to watch some great shows: viarailwifi.ca

What’s your favourite show featured on our train?

6 thoughts on “Watch and Roll : TV and Movies on the Train”