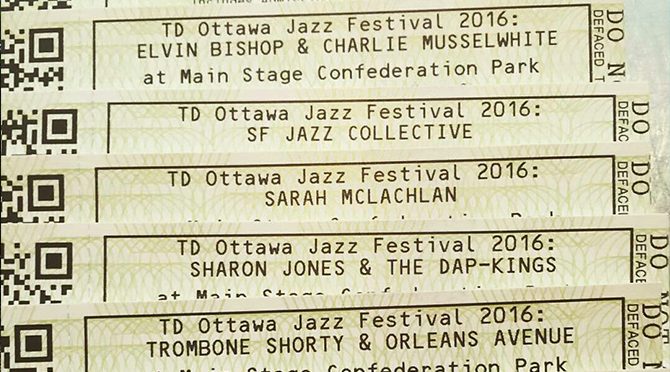 It might not be entirely fair to refer to it as The Other JazzFest, but with an attendance of approximately 300,000 people, the Ottawa Jazz Festival has not yet grown into the mega-event in Montreal where concert-goers will be among the 2.5 million in attendance. Despite a gain in popularity, the concerts in Ottawa can still boast fewer elbows in your sides, which has big appeal, as does the promise of more intimate venues. But fret not, smaller crowds does not in any way mean inferior, as the lineup includes some of the biggest names in Jazz and other genres. Searching the Ottawa Jazz Festival’s website will give you plenty of information on the well-known artists, so here are a few you lesser-known musicians you should really check out: 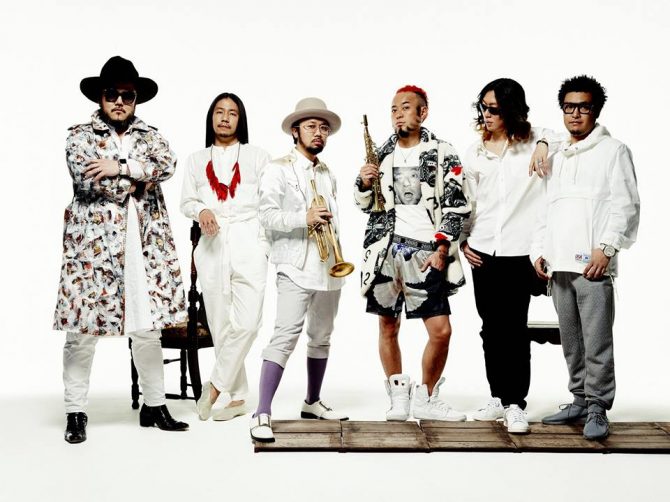 Ever heard of Japanese “death-jazz”? Sextet Soil & “Pimp” coined the apt term. As a group, they take jazz to a whole to level: fast-paced, commanding and punchy with a heaping spoonful of punk attitude. Truthfully, no amount of description can put forth the energy put out by this group, so here’s a video we love to give you a taste. And here’s another, because they’re that good. 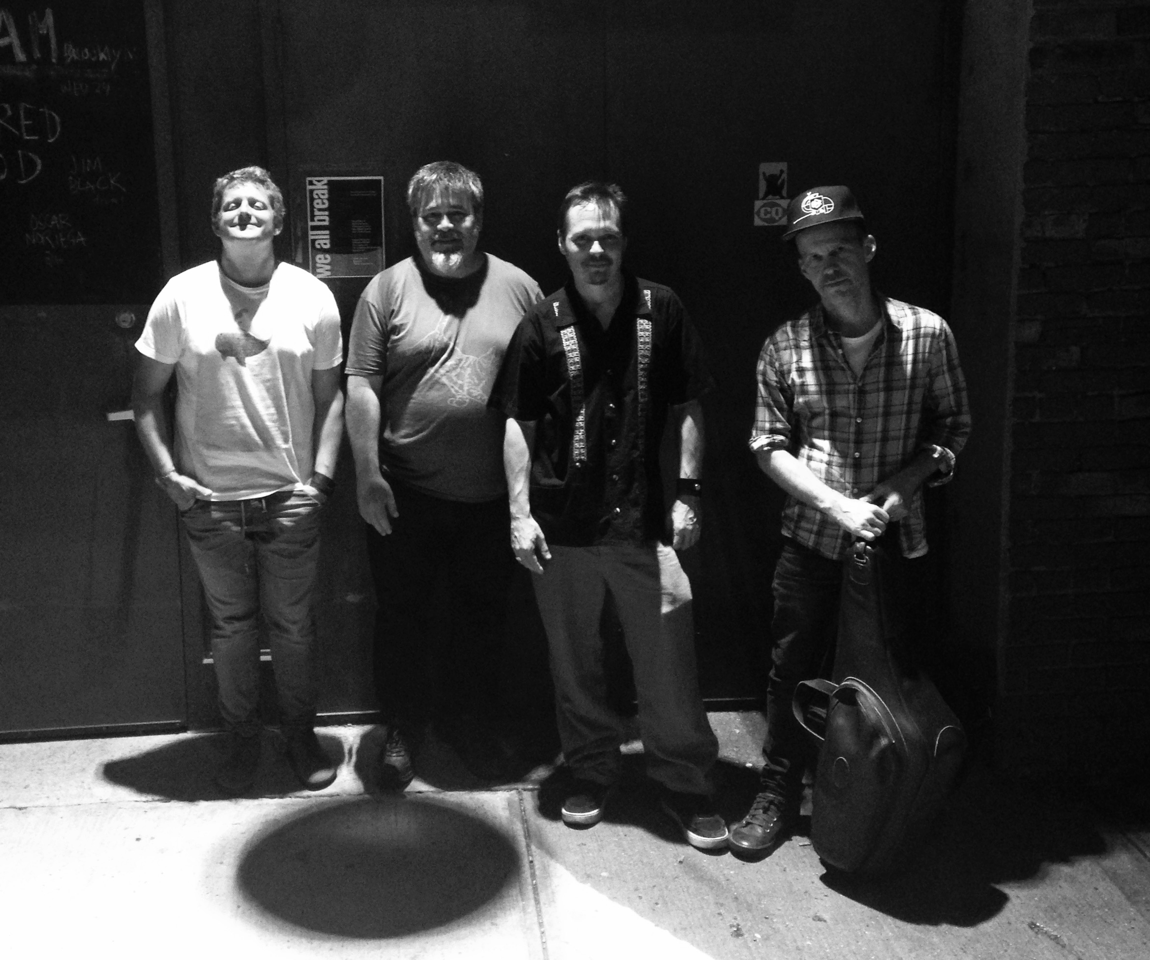 With the Endangered Blood show, the festival brings together four of New York’s top improvisational Jazz artists in a new venue. Each acclaimed musician at this event is already worth the ticket, but as a quartet they are considered the die-hard jazz fan’s biggest treat at the fest. The show, taking place at the “National Arts Centre Back Stage”, boasts a unique walk through the behind-the-scenes parts of the arts centre, previously reserved for artists and employees only.

Every evening except on Canada Day, a late-night jam session takes place at the Lord Elgin Hotel. The house band, anchored by Juno nominee John Geggie and flanked by a small group of seasoned musicians, leaves it all on the floor as they improvise and impress. And in case that wasn’t enough of a draw, this is a free venue. So grab a martini, sit in a dark corner and let the jazz take over.

When? Every night of the festival except July 1st. More details here.

On the mainstage, but still worth a quick mention (especially because it’s the only place you can catch the show in Canada) is the SFJAZZ collective performing interpretations from the Michael Jackson songbook, nearly seven years to the day after his untimely death.

As long as you’re into discovering new things, we have compiled a few non-JazzFest-related suggestions to keep you occupied during the daylight hours:

Start out the day by stretching your legs in Ottawa’s “new ‘it’ neighbourhood, Wellington West, a jaunty 10-minute walk from Parliament Hill, in the heart of the city. It took a while to develop this part of town, but thanks in part to investments to improve its walkability and its visual appeal (think larger sidewalks and more trees), it was well worth it. You know a neighbourhood has officially come of age when it has its own website.

Now that you’ve been on your feet for a while, might we suggest a calorie-loaded break to help keep you going for the rest of the day? Fun fact: Ottawa is home to one of Canada’s largest fleets of food trucks, with fare ranging from some of the best fries on the planet to serious gourmet indulgences. Tracking down their locations is a piece of cake with the Street Food Ottawa app.

Next up, though it might be a bit of a trek, for something really different, head over to Mooney’s Bay Park and park yourself on the lawn to watch the Dragon Boat Festival taking place from June 23rd to 26th. If you’ve never experienced a Dragon Boat race, the symmetry and sync of the paddlers is a virtual art form wrapped in a boat painted like, you guessed it, a dragon (complete with head). And as long as you’re there, (though we don’t want to take away from your evenings at the JazzFest), give your wallet a break and stick around for the free evening concerts. 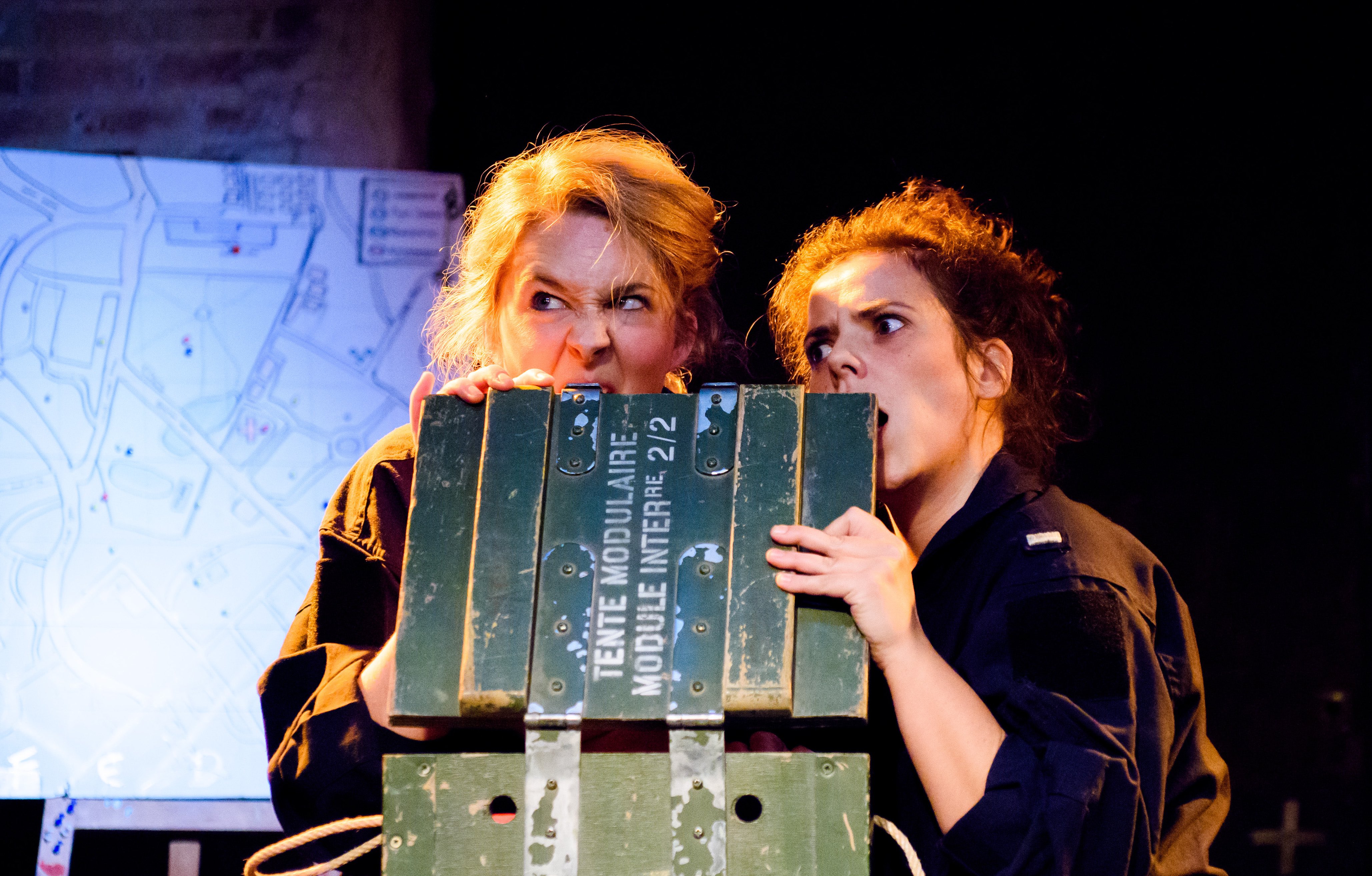 If you’re in the mood for something edgier, the Fringe (June 15th to 23rd) is a good bet for thought-provoking (or just plain weird) theatre. With not one, but two shows involving clowns (though they’re not what you’d expect) and dancing trees mixed with more dramatic programming, there is no better way to immerse yourself in the wonders of the stage.

Finally, though it’s quite on the beaten track, we would be remiss not to mention the fact that Canada Day falls right in the middle of the Jazz Festival – and celebrations are taking place in our nation’s capital. It’s kind of a must-attend type situation. The good news is that you can kill two birds with one stone: your token visit to Parliament Hill will place you right in the middle of the action. As the focal point of the celebrations, you’ll be in the right place to catch all-day performances by Canadian musicians on a giant stage, a Snowbirds fly-by, Pyromusical Fireworks – you name it. Pro tip: for an unobstructed view of the fireworks, take a two minute walk over to the War Memorial. And if you so happen to find yourself in Major’s Hill Park with kids in tow, why not treat them to a ride on our mini train (ahem ahem)? Toddlers and younger kids really do love it!

If you’re planning an Ottawa excursion, show us your pics, or send us a tweet letting us know what you liked best.

One thought on “The Other Jazz Fest: Ottawa”